Lolo Ortega is one of Spanish blues greatest exponents. More than 35 years in the music industry attest to this. From the mythical Caledonia Blues Band to his current solo career, passing through groups such as La dama Eléctrica or Los intocables and collaborating with numerous top-level artists.

For this project, eah! designed his album Live in Palace, a live show in which he reviews his own and classic Blues songs. 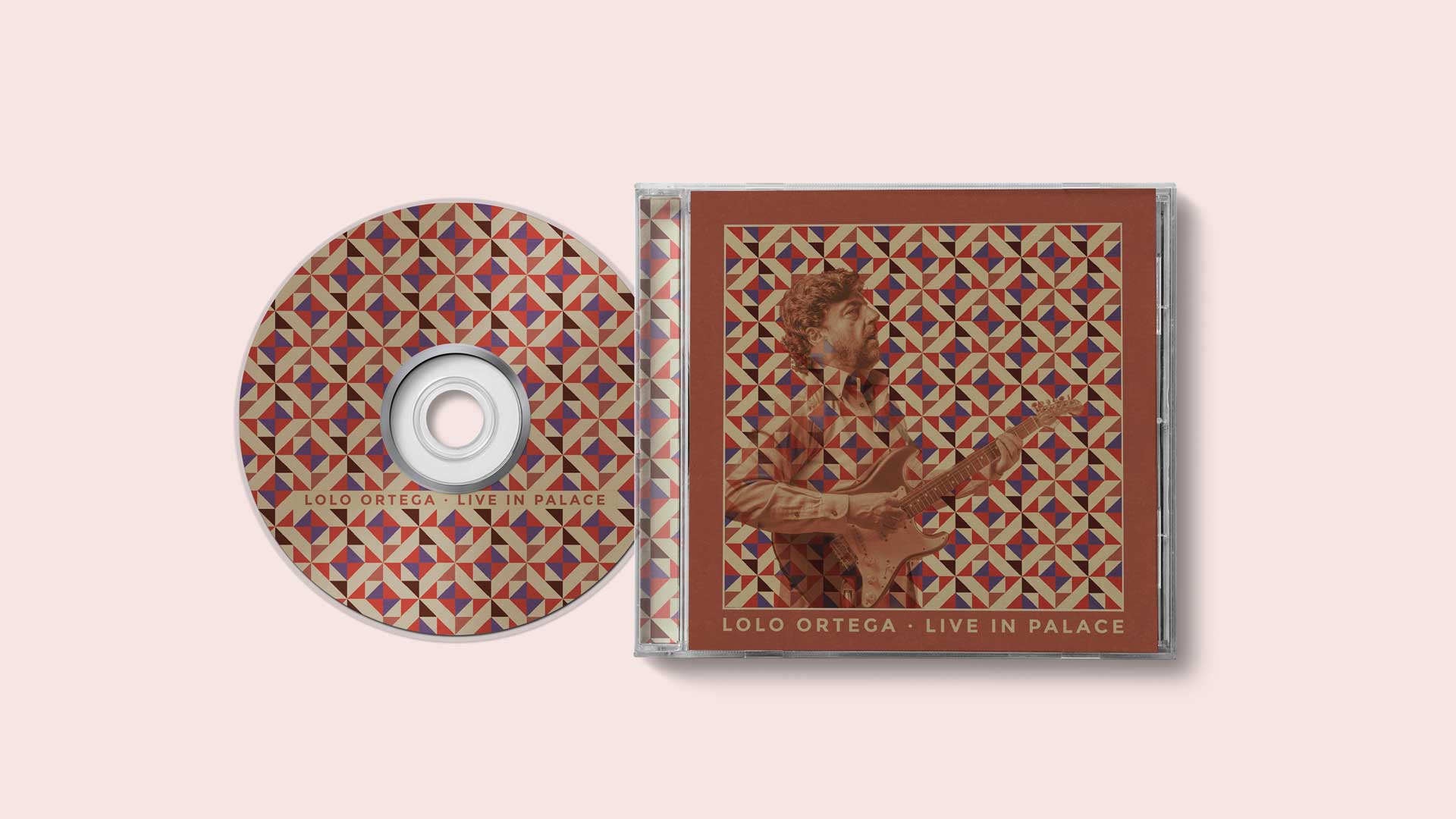 The link between Seville and North American roots

Since the blues is known in a “popular” way in Andalusia, there has always been the idea of a connection between that American culture and that of Andalusia. Musically, flamenco and blues have their cradle in towns that have lived a similar existence.

Taking advantage of this nexus as a concept and adding others such as “legacy” and “palace” we get to a graphic solution that is inspired both by the typical American quilts that were passed from mothers to daughters and by the geometry found in the tilework of the Andalusian palace-houses. All this to accentuate the bond found in the Sevillian blues and that is latent in this album, which drinks from all of it. 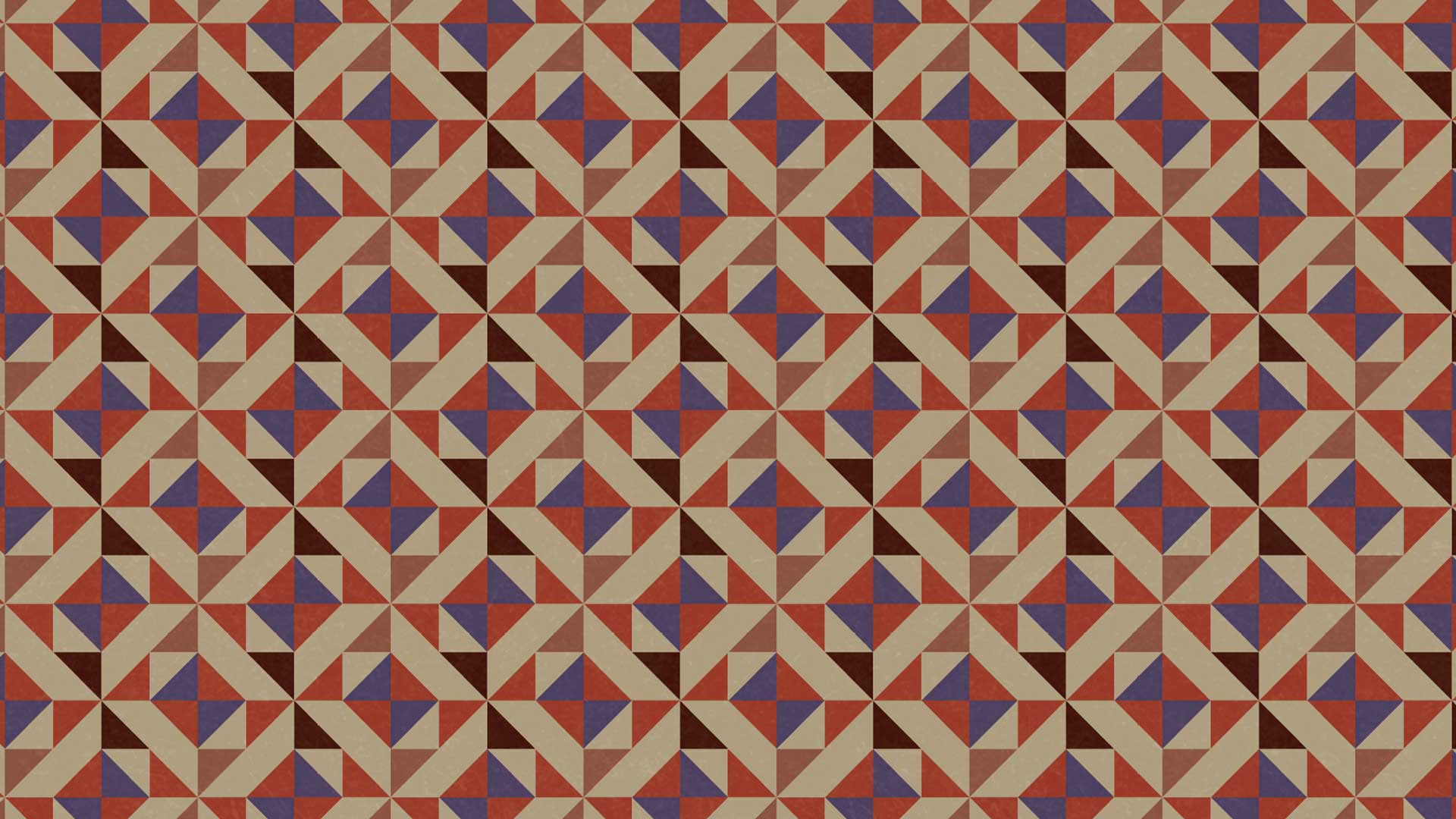 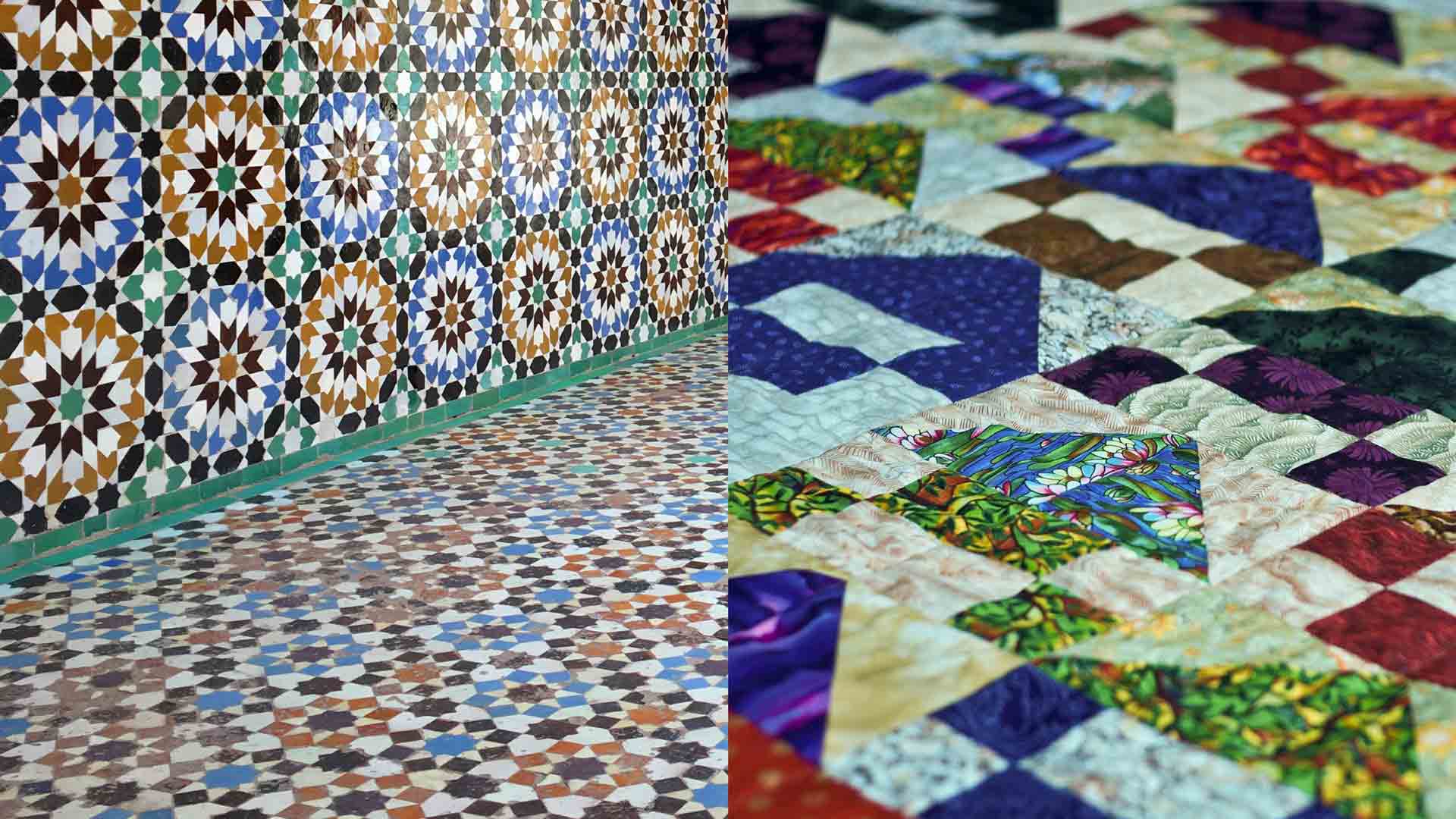 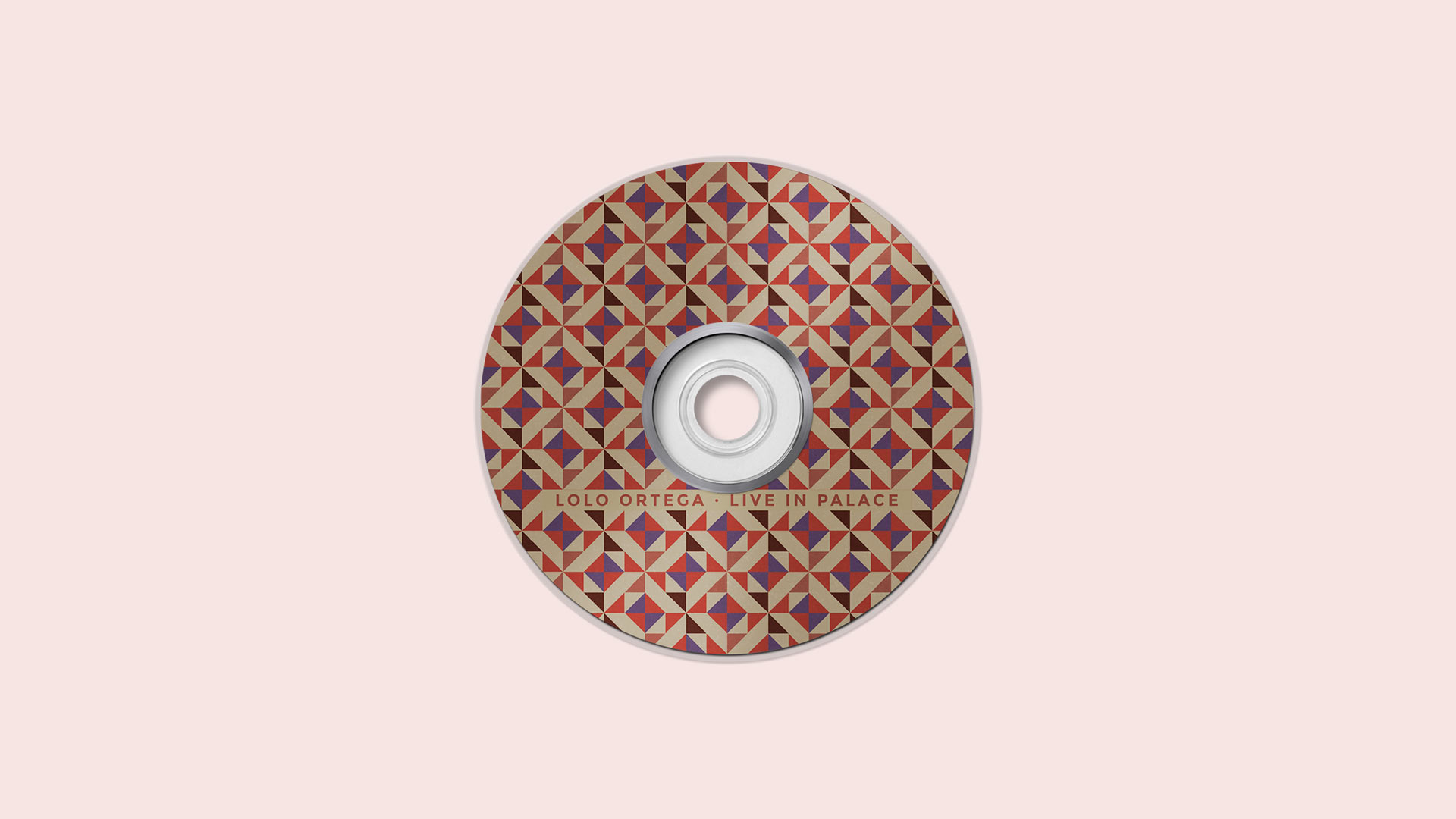 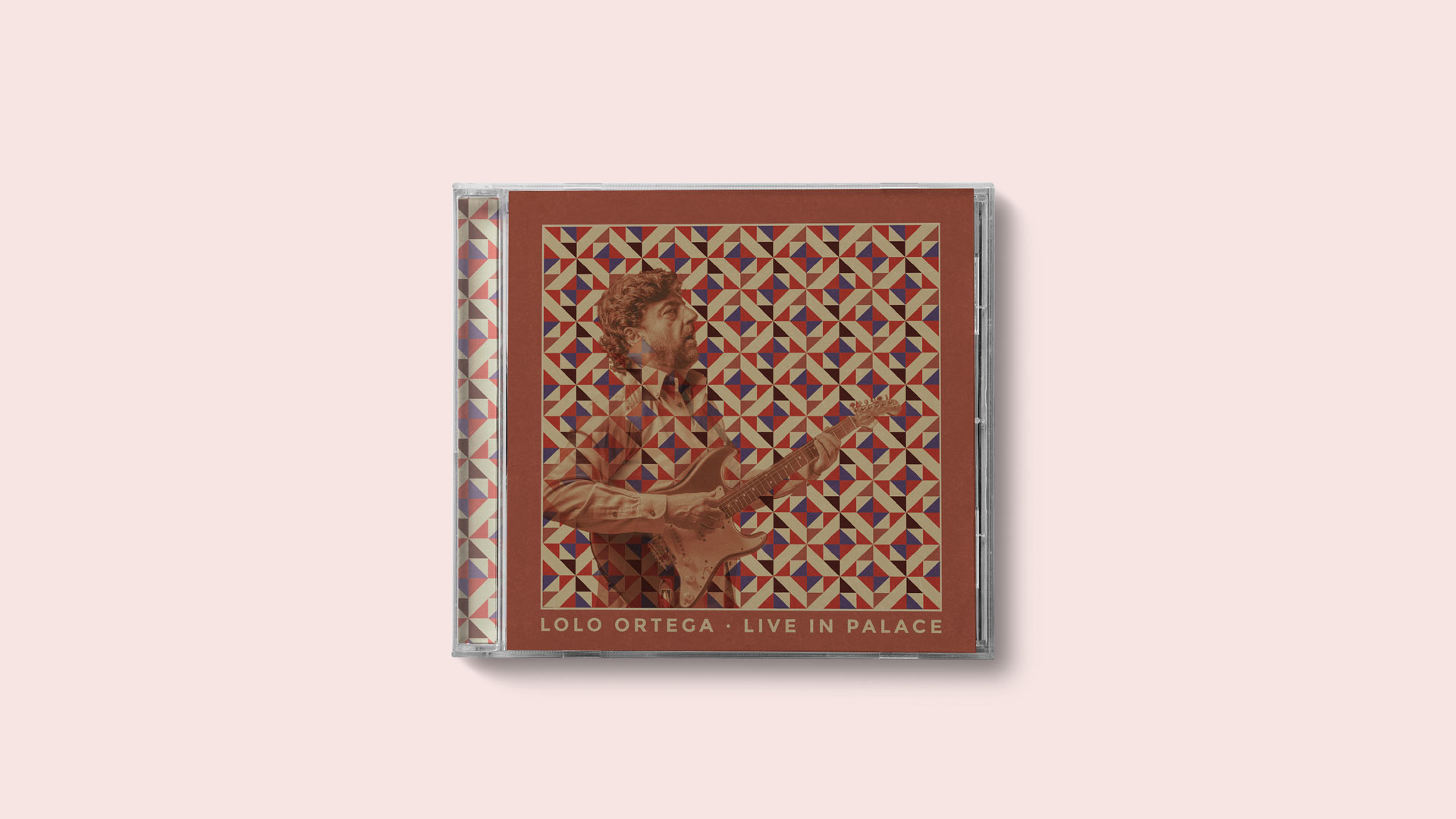 Do you have a project or maybe an idea?

We can help you improving your brand identity and communication.
Contact us.

You can find out more about which cookies we are using or switch them off in settings.

This website uses cookies so that we can provide you with the best user experience possible. Cookie information is stored in your browser and performs functions such as recognising you when you return to our website and helping our team to understand which sections of the website you find most interesting and useful.

Strictly Necessary Cookie should be enabled at all times so that we can save your preferences for cookie settings.

If you disable this cookie, we will not be able to save your preferences. This means that every time you visit this website you will need to enable or disable cookies again.